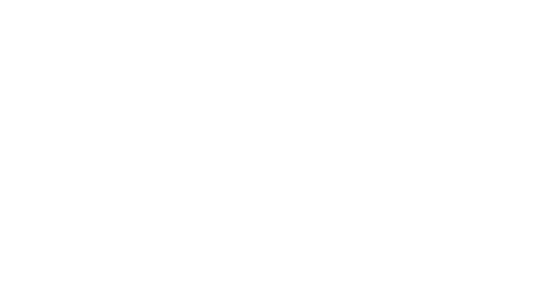 Get Your Price Now!

Silverstone Roofing is a state certified roofing contractor specializing in residential and commercial roofing in the greater Central Florida area. Our founders have been in the homebuilding industry for more than 20 years, specifically in the Central Florida market. We are not only roofers, we are also buildiers, and understand how critical your roof is not only from the top down but from the ground up as well. It is our mission to provide exceptional service and a quality finished product that will protect and prolong the life of what is generally the most important decision most of us make, both financially and for the safety of yourself and your loved ones. Your home.

We want you to feel confident in the value of your roof and with Silverstone Roofing. That is why it is our standard practice to exceed expectations by providing additional security to your roof. Even if your home is not located in a “high velocity hurricane zone”, we will ensure your roof is secure and rated for these high-speed winds regardless.

There are several features that Silverstone Roofing utilizes to certify a top-quality installation. Here are just a few examples:

– Add supplemental nails or fasteners where the existing deck has insufficient spacing.

– Install furring strips on top of the sub-facia behind the new drip edge in order to break surface tension and keep water off of the fascia board and out of the soffit.

– Use peal and stick uderlayment which adheres to the deck instead of a nail own synthetic which can lift and separate from the deck in high winds.

See What Our Customers Are Saying

Kayla West
10/10 recommend Silverstone Roofing! Quality work, friendly, knowledgeable and communication on point. Brett was very helpful in answering all our questions and making a stressful process not seem so stressful. I love the look of my new roof! Makes the house look so much better!

Susan Welch
Great experience overall from start to finish. Brett stayed on top of informing me of my options and meeting with me to secure choices, paperwork and start date. Stopped by during the job for checks and followed up with the inspection and final visit with me after job completion. Crew arrived early AM on scheduled day. They worked hard and completed the job in just a few hours over 2 days. They were polite, cleanup was great and dumpster was removed the morning everything was cleaned up. That was great that it didn’t hang around for pick up. Over all a great experience, great job and would use this company again.

joel waite
Very professional. My roof was done faster than expected and at a great price. Brett was there from beginning to end to make sure everything was done right. I will highly recommend this company to anyone.

Heather Hausknecht
I was referred to Silverstone Roofing by my sister who also had her roof done. She told be that Brett Lovings was down to earth, honest, dependable, didn’t over sell the products, was fair with pricing and over all a stand up guy. She wasn’t wrong…. Brett was early to his appointment for my quote, he was polite, honest, and upfront about what was and wasn’t needed for my new roof. He even told my old roof could potentially have a couple more years if I wanted to hold off till then. (I was overwhelmed by his integrity). When I told him I wanted to move forward with a new roof anyways, you could see passion in him as he explained about the different shingles, colors, and other add ons. I didn’t feel rushed, or pushed into any of my decisions. Once I made my decision and gave him my deposit on which was a a truly fair price. He did everything else, got the permit, submitted all the paperwork, and a week later I had a beautiful brand new roof that was completed in one day. He then came to my house to see it for himself. I tried to give him the rest of the payment and he declined. He wanted to make sure it passed Inspection first (Wow-I was so impressed) it passed with flying colors. He returned to give me the rest of the paperwork. He even went on the roof in his flip flops to retrieve a face covering one of the roofers left behind. It truly was a seem less, easy process, and my new roof looks AWESOME! I would highly recommend Brett and Silverstone roofing!

Jean Hanson
We were very concerned about finding a professional and honest contractor for our roof replacement. Choosing SilverStone was one of the best decisions we ever made. Brett is very involved in the entire re-roof process to ensure a quality outcome and always courteous.

Equestrian at Heart
I received over 30 quotes for roofing companies to do mine roof. SilverStone roofing was in my top two choses because they were on time for the appointment, professional, knowledgeable, honest, and not pushy. They quoted me a very fair price. In the end we went with a different company solely based on timing.

Nicholas Eliason
Brett came out and inspected my metal roof to find no hail damage and did not make any effort to push for service since he did not recommend any. He repaired my sunroom roof finding where caulking had failed and recommended some maintenance that I could complete. Excellent hard working straightforward person. I highly recommend.

LUAN BADENHORST
We worked directly with the owner, Brett. He had great costumer service and we felt that he was very honest and trustworthy. There was great communication and no hidden or surprise fees. We 100% recommend Silverstone Roofing. 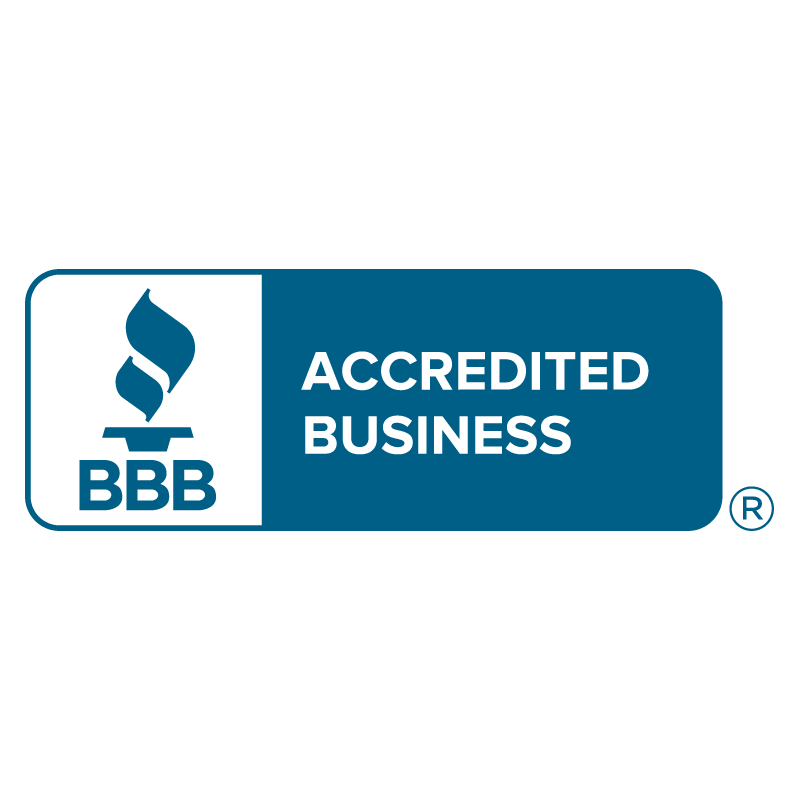